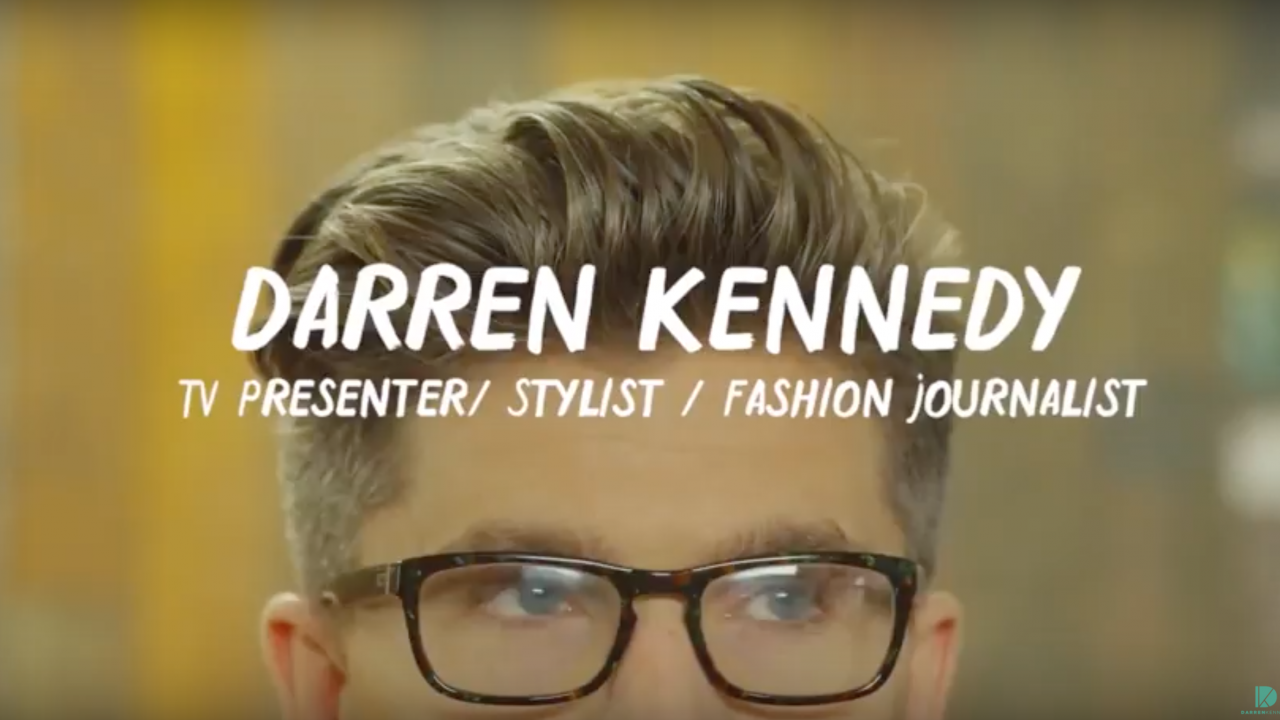 Tv presenter, style entrepreneur and fashion columnist DARREN KENNEDY is regarded as one of the UK and Ireland's most stylish men and top lifestyle influencers. A regular on the front row over London Fashion Week and LFWM. Most recently Darren put his skills to excellent use hosting LONDON FASHION WEEK FESTIVAL alongside Laura Jackson as well as Darren hosting live on the red carpet with RIVER ISLAND at THE BRIT AWARDS 2017.

As an accomplished writer, Darren contributes regularly to titles such as Telegraph Men, Hello!, Askmen (UK and US), Attitude, Irish Tatler and a weekly style column in the Irish Independent. As well as a seasoned style writer, Darren has also made his mark on the digital sphere maintaining a strong audience across all social media channels. Darren’s popular #SixtySecondStyle videos regularly exceed over a million views on Instagram. With Darren’s inherent grasp for all things style, media and culture he is a go-to for some of the world’s most influential brands, recently working with the likes of HUGO BOSS, BMW, BRITISH FASHION COUNCIL, MR PORTER, GOOGLE, TOPMAN, REISS and most recently MAC COSMETICS - during London and Paris Men’s Fashion Week. Darren’s passion for style has also led to the development of his own contemporary suiting and outerwear line, in collaboration with Ireland’s finest tailor Louis Copeland, which has produced six sell-out collections.

Darren has hosted TV shows on BBC, CHANNEL 5, ITV and the Irish National Broadcaster RTE, as well as in the US having hosted live segments on FOX, ABC, OXYGEN, the CW NETWORK and E! UK to a combined audience of over 160 million. Talented at creating content as well as presenting it, his first documentary, ‘GAY DADDY’ (developed and authored by Darren) was broadcast to critical acclaim and trended world-wide on Twitter, whilst his latest series, ’THE UNEMPLOYABLES’, which he co-devised as well as hosted, was nominated for best new TV format at the European Broadcasting Union Awards.

Darren holds a first-class honors degree in International Business & Languages and is a fluent French speaker. His other passions include travel, fitness & wellbeing and wildlife.