Christmas Gift Guide for the Man in Your Life 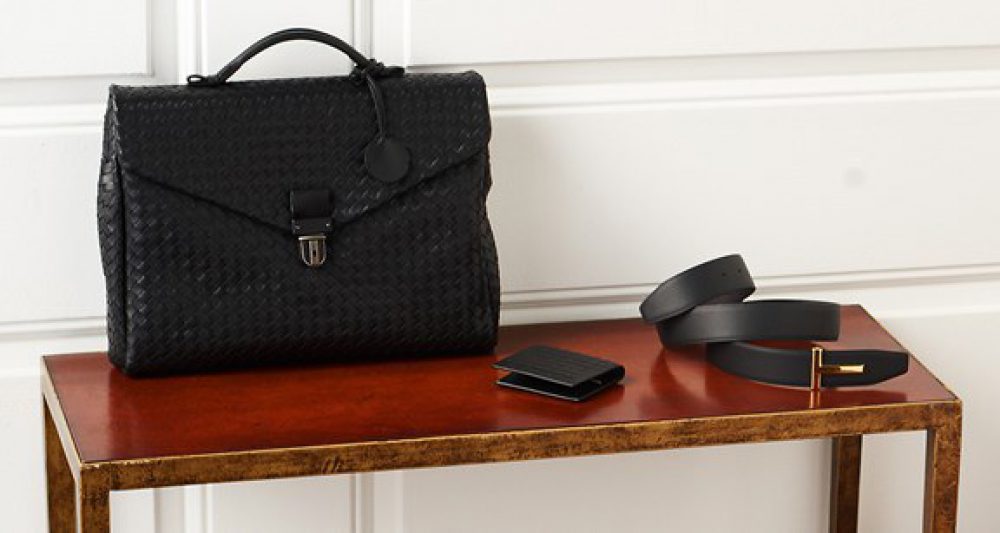 When it comes to Christmas gifting for men, it’s never an easy task, whether you’re buying for a boyfriend, a dad or even a friend. With this in mind I’ve created a diverse selection of ten unique gifts that are sure to please any guy — from the one who has everything right through to the one who says he doesn’t want anything.

Perfect for the techy in your life, a smartphone projector allows you to create mini-cinema experiences in your home and its portability means you can facilitate a screening practically any time, any where!

Combining classic British style with contemporary Swiss design, Larson & Jennings’ timepieces are an instant classic — suitable for any man of any age and for any occasion. This particular model is eye-catching in its simplicity and comes in a choice of four colours, but silver is perhaps the safest option for a present.

Notable for being John F. Kennedy’s favourite fragrance, in 1937, a young JFK encountered Albert Fouquet, the son of Parisian aristocrat and was so enamoured with Fouquet’s scent that when he returned to the States, JFK asked if he could send him eight bottles and one for his brother Bob — and thus Eight & Bob was born. The fragrance, which offers exquisite notes of citrus, cedar, sandalwood and violet, also comes beautifully packaged in a book detailing the story behind the brand, cast in the same colour stripes JFK wore when he met Fouquet in 1937.

These may not mean a whole lot to you, but for the whiskey aficionado in your life, these Irish whiskey stones made from rare Connemara marble will be a truly unique gift. Intended as a replacement for ice, these reusable and ingenious stones ensure that no drink is diluted by melting ice. Trust me, he’ll be thanking you for years to come!

Haig Whiskey is the oldest scotch whiskey in the world and in 2014, David Beckham helped the brand to launch Haig Club, Haig’s first new offering in over thirty years. Presented in a distinctive blue bottle, the scotch is made from three grain whiskeys which have each been matured in different types of casks.

Australian brand Aesop is noted for its ethical and wholesome approach to skincare and their products really do work wonders. This collaboration with Mr Porter offers a capsule collection comprising the brand’s famous cleanser, hydrating cream, shaving serum, spray-on moisturiser and a lip cream. Even if the man in your life is completely adverse to a skincare regime, this care package may well covert him.

For the coffee connoisseur in your life, Tom Dixon’s eye-catching Art Deco-inspired cafetiere is a step above the rest and its contemporary design also makes for a striking kitchen countertop display. 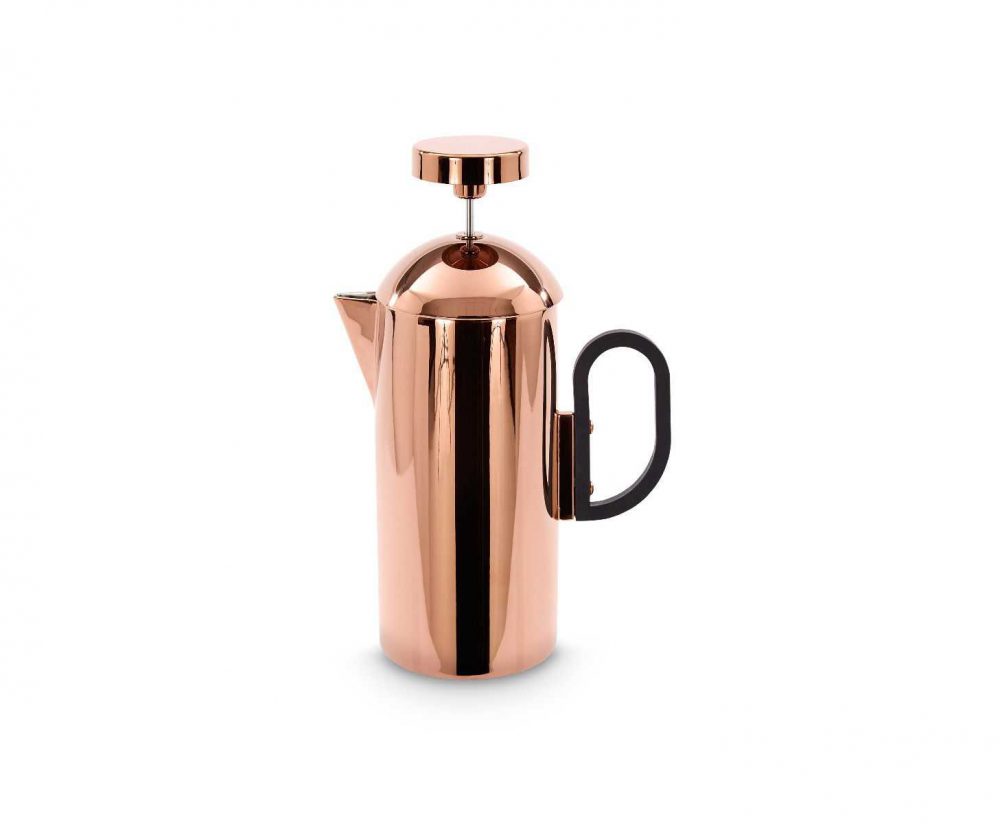 Playstation hit the headlines recently when they released the world’s first console-based VR headphones and for the tech-obsessed gamer in your life, these will cover a lot of bases. While it may or may not be obvious, make sure before buying these that the recipient actually owns a Playstation, as these won’t work without it!

H&M’s newest label, ARKET, is a treasure trove of minimalist and contemporary designs; a somewhat more mature update of COS and & Other Stories — two of the Swedish retail giant’s most famous sister labels. This tote is the perfect weekend bag, but with its uncomplicated and classic design, combined with its water-resistant fabric, it’s also a perfect everyday accessory for the dapper gent.

Whether the man in your life is au fait with skincare or not, this is one gift that is sure to please any guy. Established in 1854, Taylor of Old Bond Street is one of the world’s oldest barbershops and their products are consequently world-renowned and a celebrity favourite. This shaving kit, complete with an old-school razor, shaving cream and a shaving brush might not seem like the most exciting present to buy for someone, but it’s one that will prove invaluable, as he’ll struggle to find revert to old shaving habits!

SELECTED STORIES FROM THE JOURNAL